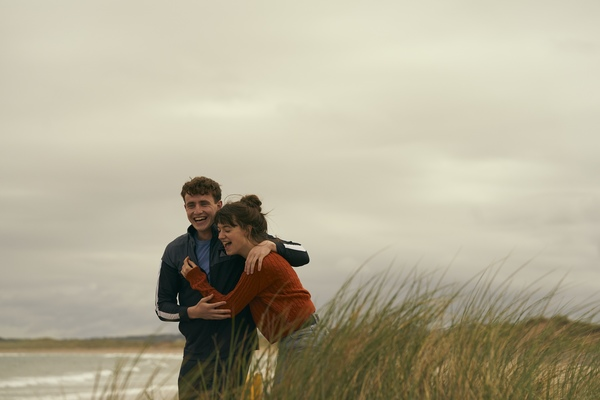 Adapted by Sally Rooney alongside writers Alice Birch and Mark O’Rowe, from Rooney’s novel of the same name; Normal People tracks the tender but complicated relationship of Marianne (Daisy Edgar-Jones) and Connell (Paul Mescal), from the end of their school days in small-town west of Ireland to their undergraduate years at Trinity College.

At school, Connell is well liked and popular, while Marianne is lonely, proud and intimidating. When Connell comes to pick up his mother from her cleaning job at Marianne’s house, a strange and indelible connection grows between the two teenagers - one they are determined to conceal. A year later, they’re both studying in Dublin and Marianne has found her feet in a new social world, leaving Connell hanging at the side lines, shy and uncertain.

Seating will be unallocated. If you have any access requirements, please contact events@bafta.org as far in advance as possible.

With thanks to the BBC and the May Fair Hotel

We take the health and wellbeing of all guests attending BAFTA events, as well as those of the wider film, games and television community and beyond, very seriously. We are monitoring the situation daily and we will take advice from the relevant health authorities should the current situation change. Should we need to cancel a screening, we will get in touch with all ticketholders to inform them of the cancellation with as much notice as we are reasonably able to provide. For further information visit World Health Organisation, NHS and GOV UK/Public Health England. If you are unable to travel to events, you will not be penalised.  If you feel ill, please, stay home.