Thursday, 30 July 2020 - 11:00am
Online
Online Event
Available
Register for an invite to view the nine finalists for the 2020 GSA BAFTA Student Film Awards available between July 20 and August 3.
This event is closed for new bookings. 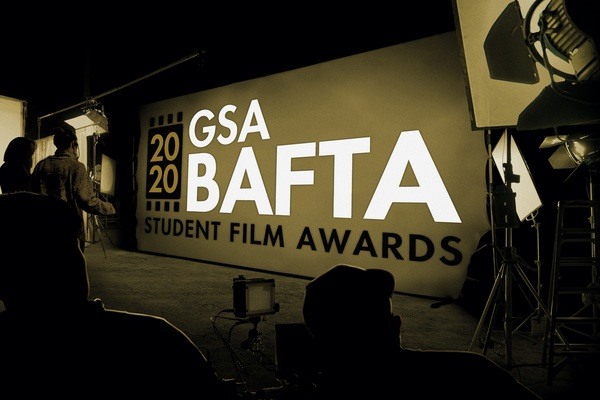 We are pleased to invite you to register for the finalist screening of the 2020 GSA BAFTA Student Film Awards.

The finalists are nine films - three each in the categories of Live Action, Documentary and Animation - that have been selected over the past two months by BAFTA members, from a pool of 691 submissions from film schools around the world.

This year’s finalist films are:

Daughter, directed by Daria Kashcheeva, Film and TV School of the Academy of Performing Arts in Prague (FAMU), Czech Republic

Scratching The Surface, directed by Bethany Staley, University of the West of England, UK