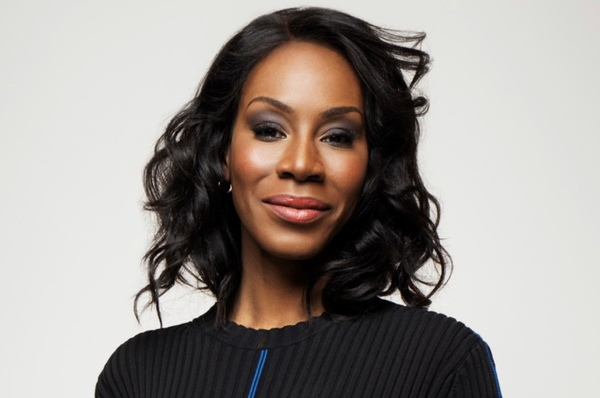 Amma Asante MBE is a multi-award winning writer and director who won her first BAFTA for her debut film , A Way of Life (2004). This made her the first Black director to win a BAFTA Film Award for writing and directing a feature film. The film went on to garner 17 additional awards worldwide, including FIPRESCI, and Grand Jury prizes.

Her follow up movie, Belle (2013) drew widespread critical acclaim and In 2016 A United Kingdom (2016) saw Amma celebrated as the first Black director to open the BFI London Film Festival in its 60 year history. She recently wrote and directed Where Hands Touch (2018) which was inspired by historical events in 1944 Gemany, starring Amandla Stenberg.