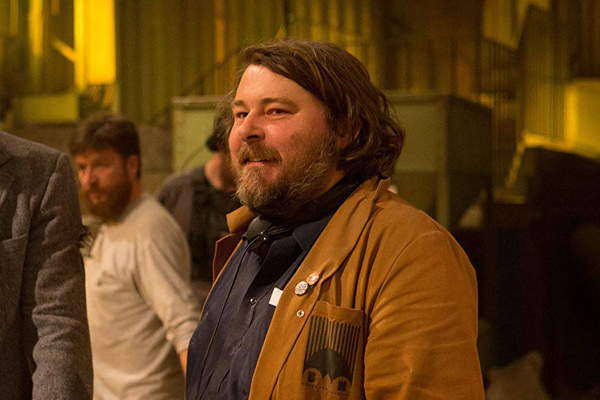 Now working on blockbuster Tomb Raider 2, we’ll chat with him about his DIY approach and how this informs the way he works on large scale productions.

#shortitout is brought to you by Encounters Film Festival, BFI NETWORK and Watershed as part of Depict 2020, events are supported by BAFTA and Channel 4. Share your shorts on social media by 4 June using #shortitout.

Hosted by Anna Bogutskaya, Film Progammer and Festival Director of Underwire Festival, in partnership with BAFTA.