This February, the Yorkshire Games Festival at the National Science and Media Museum will be back for another unique festival of all things gaming, celebrating games culture, design and production with special industry guests.

BAFTA will be holding a special panel as a supporting activity. 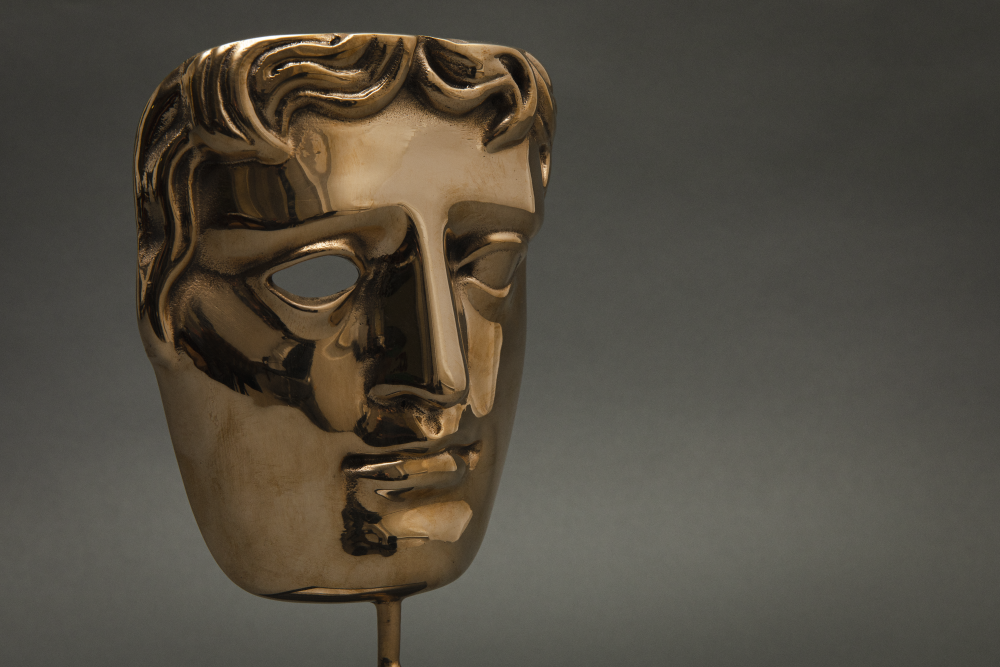 Yorkshire's creative games output has been impressive over the decades—from blockbuster international titles to experimental indie hits, Yorkshire has done it all. An impressively vast array of titles such as Broken Sword, Red Dead Redemption, and Sackboy have all been produced or at least part developed in the county in recent decades.

In this panel, Andrew Crawshaw (Thunkd, BAFTA-winning Everybody’s Gone to the Rapture), BAFTA Member Abbie Willett (Sumo), and BAFTA Breakthrough 2014 recipient William Pugh (The Stanley Parable), will discuss the glittering games heritage of Yorkshire with BAFTA’s Head of Games, Luke Hebblethwaite. What makes the local sector so special for games development? How has it evolved over time? What makes Yorkshire-made games stand out? What does the future hold? And what does BAFTA mean for local talent?

Meanwhile, the first wider programme announcements are online and passes are on sale now, BAFTA members can also use code YGFBAFTA10 for 10% off festival passes.

Andrew has been an artist, designer, writer and producer, working on award-winning titles like Everybody’s Gone to the Rapture and Amnesia: A Machine for Pigs. During his career he has always lived in Leeds.

Abbie Willett
Abbie is a game designer at Sumo Digital Sheffield and has worked on HITMAN 2 alongside triple BAFTA Award winning Sackboy A Big Adventure. Previously, Abbie was an animator before they pivoted their career into game design. Abbie was awarded MCV’s 30 Under 30 award and had the opportunity to be on the BAFTA Games Jury in 2020.

William Pugh
William Pugh is the Director of Crows Crows Crows and is known for his work on titles such as The Stanley Parable, Accounting+, Temple of No, EAT and Dr Langeskov, The Tiger and The Terribly Cursed Emerald: A Whirlwind Heist.