Twice-winner of the Palme d'Or at the Cannes Film Festival for The Square (2017) and Triangle of Sadness (2022), Ruben Östlund’s satirical and subversive brilliance shines through in his bracing, darkly humorous portrayals of human social behaviour. 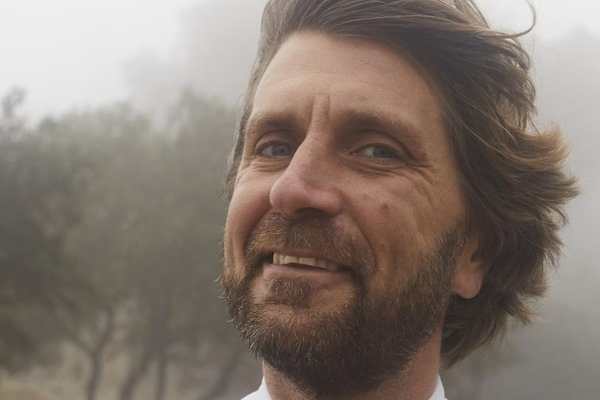 Östlund’s feature debut The Guitar Mongoloid (2005) won the FIPRESCI Award at Moscow Film Festival and was the first feature film in Sweden shot on video. Östlund’s subsequent feature films have all premiered at Cannes, starting with his second feature Involuntary (2008), which premiered in Un Certain Regard, garnering Östlund international recognition.

Over the last decade, his approach to staging has influenced many Scandinavian directors and paved the way for experimentation in the usage of HD cameras and computers. He won the Golden Bear in Berlin for his short film Incident by a Bank (2010). This short provided the opportunity for him to experiment with techniques and style which would become apparent in his third feature Play (2011), which premiered at Cannes in the Directors’ Fortnight and went on to win the Nordic Film Prize.

His fourth feture Force Majeure (2014) premiered in Un Certain Regard and won the Jury Prize. It was also nominated for a Golden Globe and shortlisted for an Oscar. Östlund returned to Cannes with his fifth feature The Square (2017), which was selected in Official Competition and won the Palme d’Or. Triangle of Sadness is his sixth feature and won the Palme d’Or earlier this year.

Now in its eleventh edition, the Screenwriters’ Lecture Series exists to celebrate screenwriters’ authorial contribution to film and gives esteemed writers a platform to share highlights and insights from their careers with an audience of film-lovers and their peers. Created by BAFTA award-winning screenwriter Jeremy Brock, the series is supported by JJ Charitable Trust, one of the Sainsbury Family Charitable Trusts.

This event will be BSL interpreted.

BAFTA is an arts charity that is open and welcoming to everyone. This means we want every visit to BAFTA 195 Piccadilly to be as enjoyable and comfortable as possible.

By purchasing a ticket for this event, you agree to the terms and conditions listed in our Academy Screenings and Events Code.